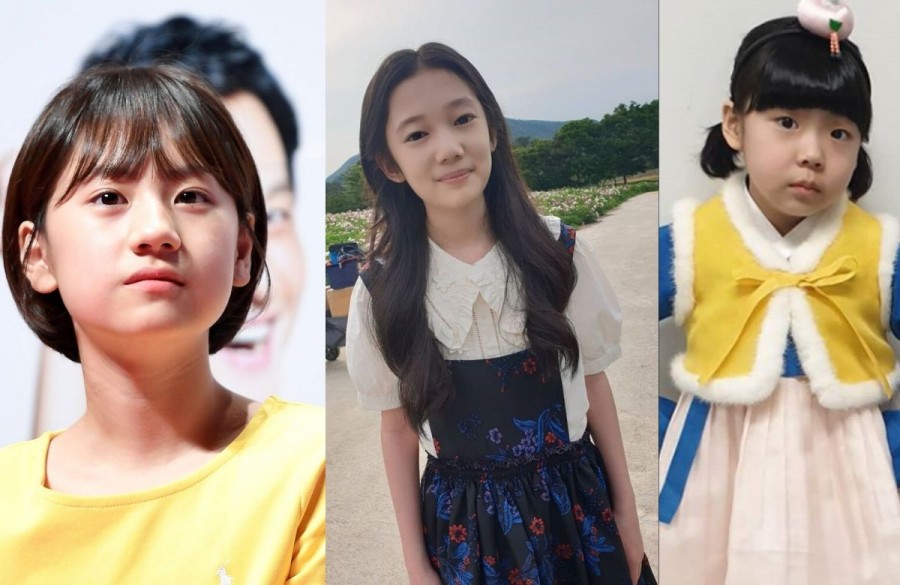 It’s no secret that Korea brings the best of the best dramas. Viewers are immersed to a variety of its stories because of their unique plot and storyline. And most of all, they often look forward to the commendable actors and actresses who will give life to the characters given to them.

K-dramas have an array of talented actresses, which includes the female child leads in this generation. At such a young age, these girls are already showcasing their talent to portray roles onscreen, plus they’re adorable!

The young actresses below have already appeared in various Korean dramas as the young leads, siblings of the main characters, or any that is bet fit to their talent and acting skills,

Let’s get to know them and see them more as they grow in the viewers’ eyes. 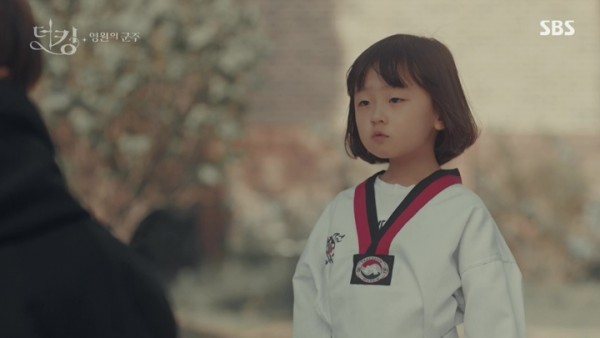 She appeared in “The King: Eternal Monarch” as the young Tae Eul (Kim Go Eun). She captivated the audience with her charm and performance. Though it was a short appearance, the important part is she got to work with the famous stars.

Kim Si Woo also appeared in “A Place In The Sun” and “I Am The Mother Too.” She is six years old. 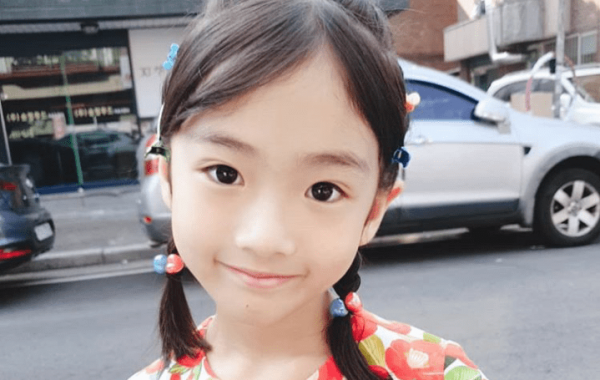 She’s been working hard and appeared in several Korean drama series. She is the young Dongbaek (Gong Hyo Jin) in the hit drama series “When the Camellia Blooms.” She also starred in “Hotel Del Luna” as one of the young child cast members. She is seven years old. 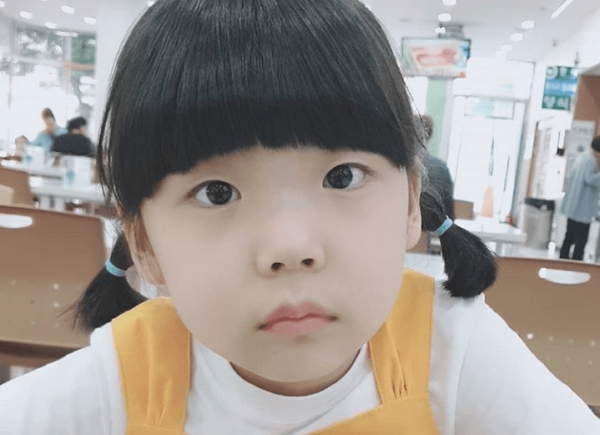 She is eight years old and looks cute with her character. Jung Ye Na’s first drama role is the twin siblings of Eun Sub in “The King: Eternal Monarch.” She is hilarious and effective with how she portrays her character with Woo Do Hwan.

Her facial expression and as she delivers her line in her first drama appearance is commendable. She can definitely give a good scene with an older actor with her powerlines and fierce eyes. 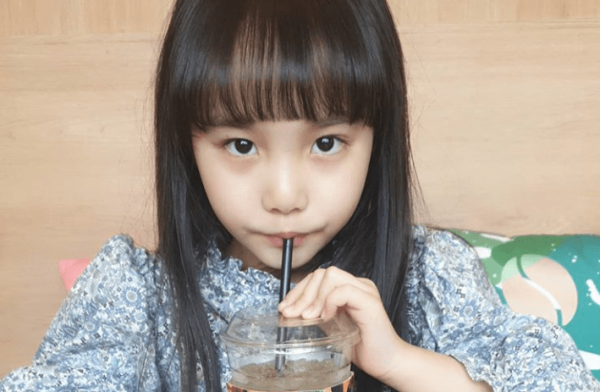 She is adorable at eight years old and known for her character as the young Kim Mi So (Park Min Young) in “What’s Wrong With Secretary Kim.” She also featured in drama series like “Kangnam Scandal” and “Person Who Gives Happiness.” 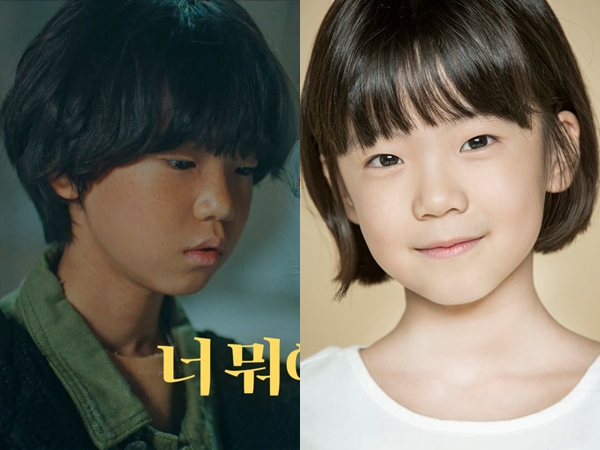 Kim Bo Min is the “Yoyo Boy” in the recently ended “The King: Eternal Monarch.” She is ten years old. She may be young in your eyes, but this little guy worked hard and appeared in four Korean movies and six drama series. 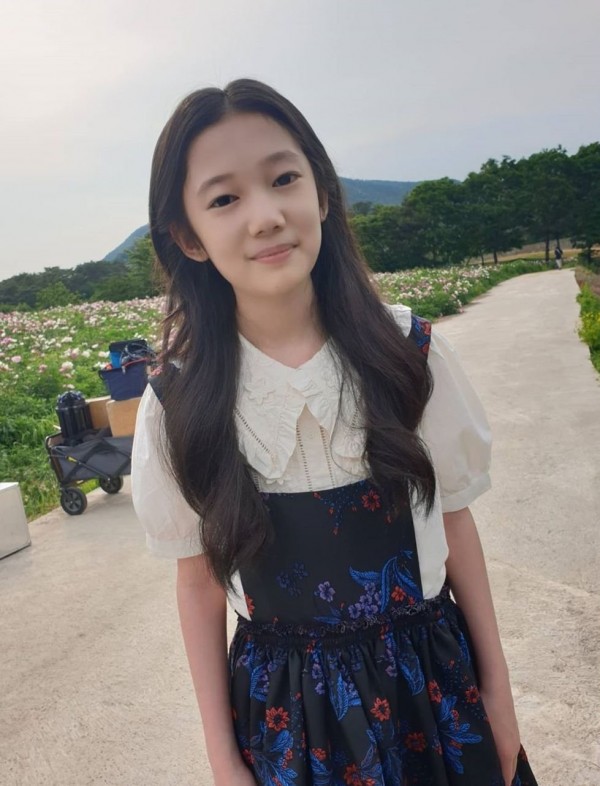 She is nine years old and already made a name for herself in the entertainment industry. She is the young Go Moon Young (Seo Ye Ji) in “it’s Okay To Not Be Okay.” Kim Soo In worked as a child actress and a model at the same time. She appeared in 12 drama series since she started acting. 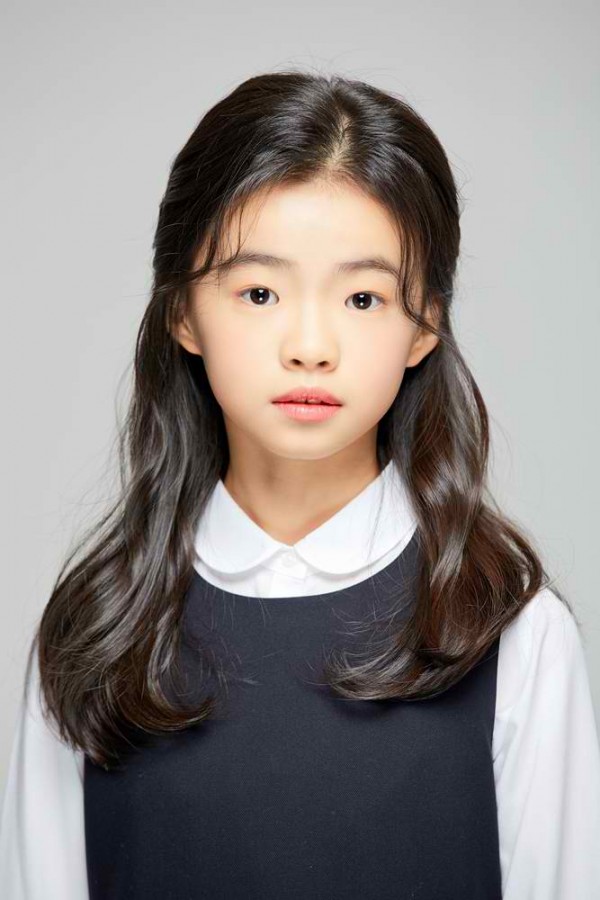 Kim Shi Ah is 12 years old and the older sister of Kim Bo Min. At a young age, she received an award as Best Actress at the Egyptian Film Festival for her portrayal of Ji Eun’s character in the 2018 drama “Miss Baek.” She is featured in movies like “The Closet,” “Ashfall,” and “The House of Us.” 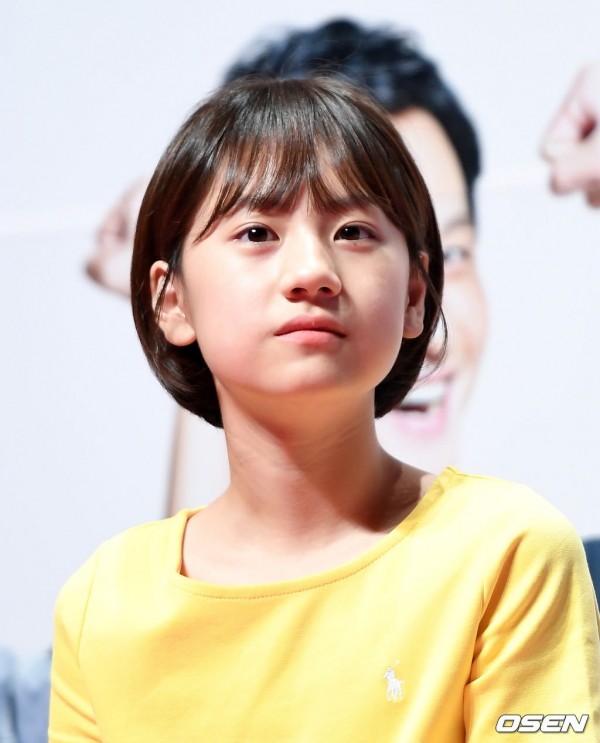 She is 13 years old and made appearances in three movies and nine drama series. This year she showed her exceptional acting skill as the daughter of Song Ji Hyo in “Was It Love?” Her portrayal as Ha Nee plays a great part in the drama series in the life of a single mother who raised her own child.